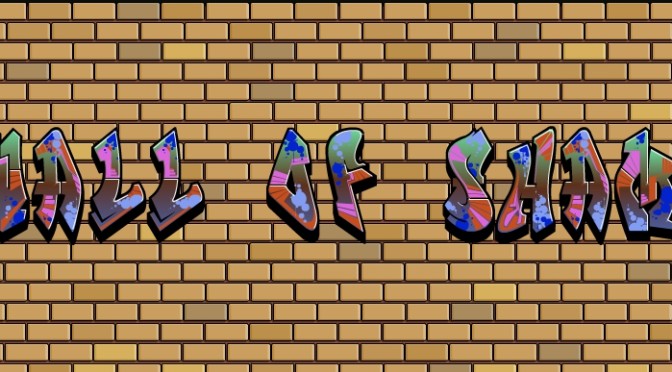 Recently I wrote a post called “How to Cash Your Home Owners Insurance Claim Check”. Little did I know at the time that post would be destined to become one of the most commented and read on my site.

It was those comments that made me realize that there are a lot of frustrated consumers and some really awful mortgage lenders.

Since the near collapse of  US Financial and Real Estate Markets of 2008 there have been a plethora of regressive legislation to come out of of the 111th US Congress in response.  This round of laws like all legislation began well intended but what emerged into law in this loan officers opinion is some of the worse legislation in our country’s history.

These laws have caused many a lender, underwriter  and appraiser to act far more cautiously than is prudent and to sometimes abandon common sense in order to forgo the slightest hint of wrong doing. This is because the laws not only dictate how business is to be done but also prescribe harsh penalties to those who violate them whether wittingly or not.

If you are experiencing or have experienced lousy service from your mortgage lender, loan officer, processor, underwriter, appraiser or real estate agent please use this space to share from your your experience so that others can be saved a similar experience and there was an A-hah moment, please be sure to let my readers know.

91 Comments on “Wall of Shame”

1 Pings/Trackbacks for "Wall of Shame"

This site uses Akismet to reduce spam. Learn how your comment data is processed.